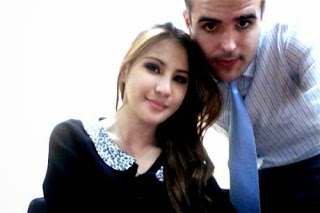 WHILE some turn their internet devices on to log in, others log in to get turned on.
Teenagers below the legal age of 18 often find themselves in a complicated time of their lives handling the balancing act of self discovery and the aspiration to be accepted.

The recent murder case of 15-year-old Ng Yuk Tim shocked the nation with the gruesome details of the crime but perhaps what was more devastating was the fact that the killer was someone she met through a Cosplay site online.

Our team at Malaysian Digest, saddened by this case, conducted an investigation to determine the feasibility of how easy it is to meet someone online, for better or worse.

What we discovered shocked us.
Through a site called Malaysia Chat, supposedly dubbed a ‘regular chat site for Malaysians’, this reporter, guised as an underage girl was bombarded with inappropriate messages from adults.
The strong sexual content presented in the messages uncovered a thick web of what appears to be paedophiles that visit the site for their pleasure.
Some of them even went as far asking the location of this reporter’s ‘school’ for them to pretend to be a parent for a quick ‘pick up’.
In addition to this, married men appear to be using the site to find partners to help them cheat on their wives.
A man under the alias ‘AbangManje’, who claimed to be married, when asked on whether he felt what he was doing was wrong simply came up with a despicable reply.
‘Oh come on, it’s not like anyone else isn’t doing what we are doing, besides, you will be an adult someday’.
Another man with an alias name of ‘rey89’ simply said that he came here because there was an abundant amount of teenagers who visited the site for the sole purpose of ‘hooking up’ with adults.
‘It’s normal, don’t worry okay I won’t tell anyone’ he pleaded with this writer for ‘her’ phone number.
As ridiculous as these responses may be, it can’t be denied that it sheds light on another perspective on the matter; it takes two to tango.
The stomach turning notion that these individuals mask themselves behind a cyber wall is hard to chew on as it is but what is more harrowing is the notion that some teenagers these days will go to extreme measures to ‘discover themselves’.
A fellow teenager, who claimed to be 16 years old, whom this writer chooses not to disclose her alias in fear that she might be harmed, said that she likes what she does on the site.
‘I lost it here, my virginity, to someone who was good to me. Sometimes it can be quite scary when they take you back to their place but you just have to know why you’re here for’. She said.

n the day and age of sexualisation increasingly becoming a strong culture of its own, many teenagers are being sucked in to this ‘spectacle’ as they feel it would enable them to be both accepted and respected.
This writer, a former member of a local boarding school can very much identify that it was the norm for most kids to perform sexual acts behind the knowledge of parents and teachers.
Yet the details become shared gossip for those at school.
Perhaps this is article can be as eye opening to parents or guardians as it is for teenagers.
A wake up call is necessary for parents to monitor and educate their teenage children on the dangers of the web no matter how ‘stale’ they feel this topic may be.
As we mourn the loss of dear Ng Yuk Tim, a message ought to hover over our heads; danger can come from the places we least expect but vigilance can certainly be a potent saviour. 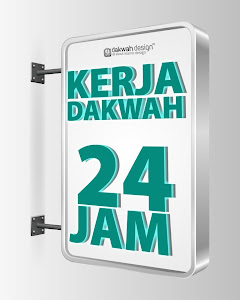 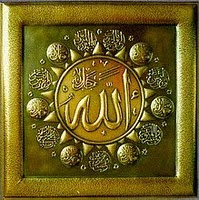